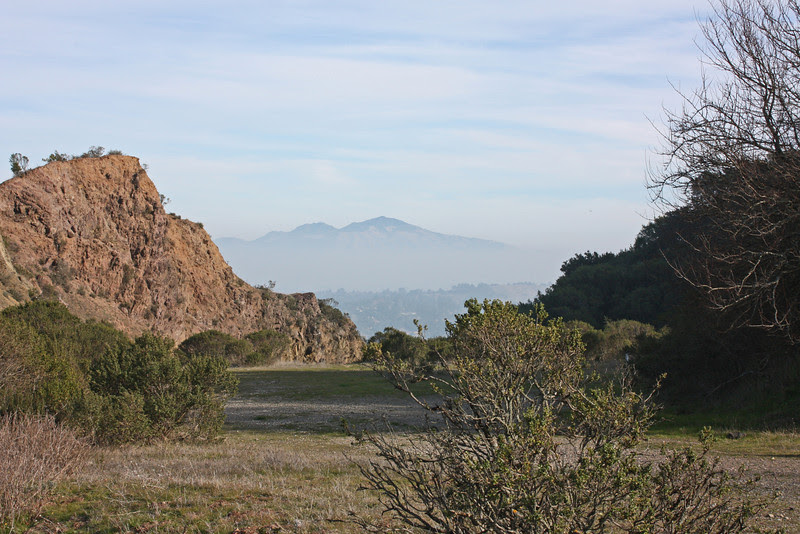 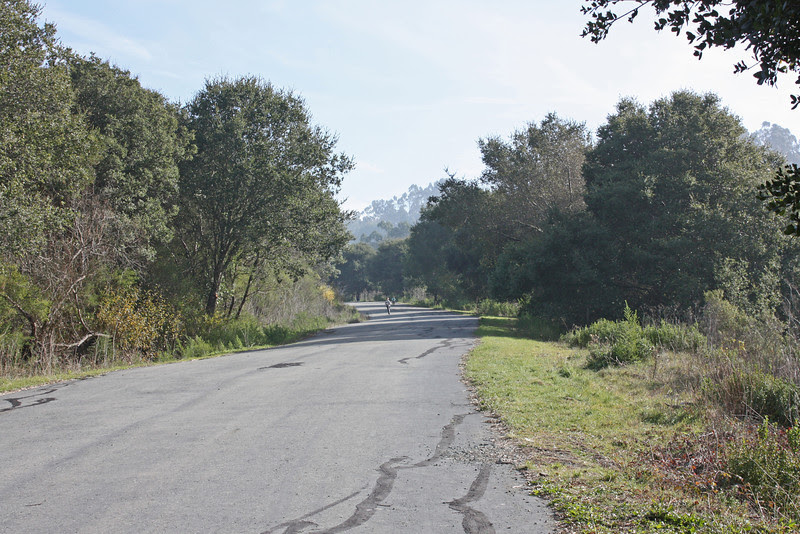 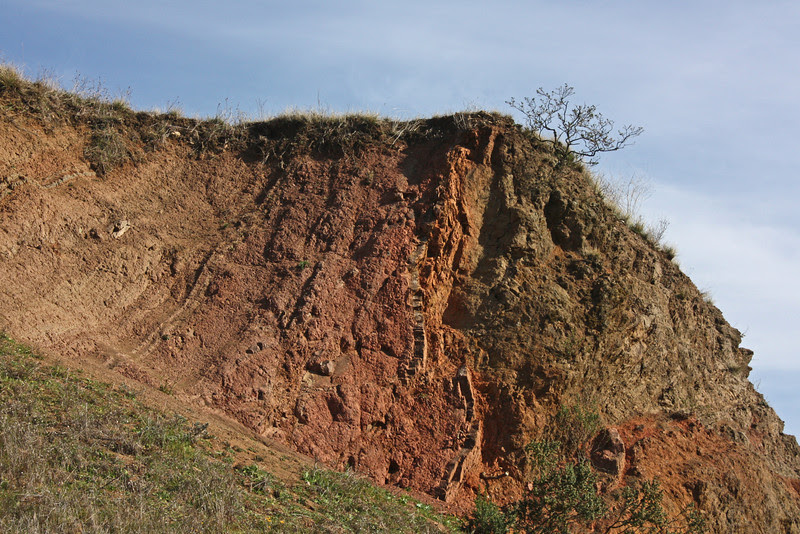 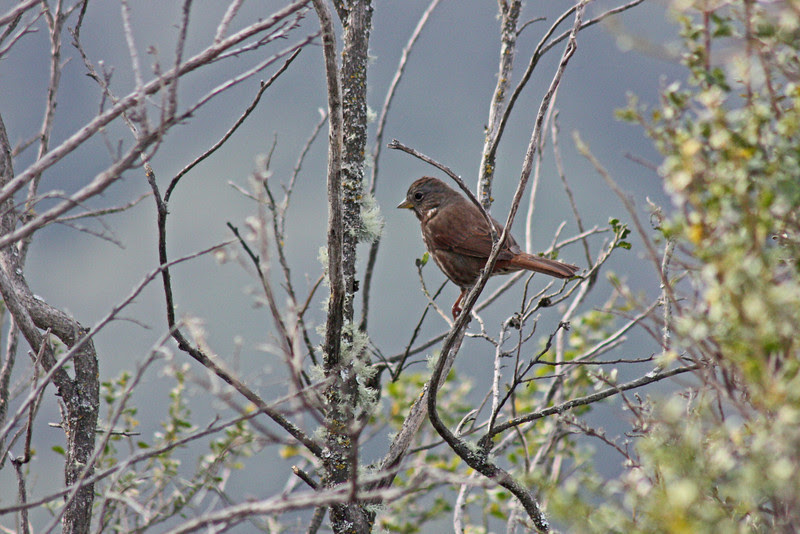 You can see the rest of my photos in my new gallery Christmas Day at Sibley 2011.
Posted by hedera at 5:51 PM 1 comment:

During a recent online discussion of whether Dickens' A Christmas Carol is really a "great activist story for the Working Class" (imagine an adaptation inspired by Occupy Wall Street), I was asked offline to post my opinion of the book, by someone who isn't familiar with it.  This seems a reasonable thing to do on Christmas Eve.

For those not familiar with the story:  Ebenezer Scrooge is a very rich and successful Victorian businessman, not noted for his philanthropy.  ("Are there no prisons?  Are there no workhouses?")  On Christmas Eve he is visited by the ghost of his dead business partner, Jacob Marley - who tells him that he (Marley) is damned forever, and he (Scrooge) will also be damned forever unless he changes his ways.  Marley has arranged for Scrooge to be visited by the Ghosts of Christmas Past, Present, and Yet to Come, as a way to encourage him to change.  In the course of the visits he does change, and the book ends happily.  Terrible synopsis.

First of all, if you really have never read this book, read it.  It isn't long, it's available at every library, and it's a world classic.

Second, although the book is full of poor working people being treated poorly by the rich, the book isn't about them.  They're there because that was the world Scrooge lived in.  If you want a slightly different take on the same period, read the detective stories by Ann Perry, especially the ones about William Monk - they're set in the 1860s, about 20 years after Dickens' book, but it is the same world.

The center of A Christmas Carol is Ebenezer Scrooge, who has great wealth, but no happiness and no friends, at least in the sense we usually speak of friends.  He is tolerated at best and feared at worst, even by his relatives.  All his adult life he has focused on himself, his wealth, and his mastery (he's clearly proud of his skill at business).  At the peak of his career, that's all he has.  The ghostly intervention of Jacob Marley is meant to give him a second chance - a chance to reconsider whether his wealth and power are really so valuable that he should devote all his attention to them.

The three Ghostly Visitors show Scrooge events from Christmases in his past, from the Christmas being celebrated at the time by people he knows, and from a Christmas which may be celebrated in the near future.  In the course of all this, Scrooge changes his mind about charity and compassion - as Dickens means him to do.  In changing his mind, he changes his present and his future, and is happily absorbed into a society that values him for his willingness to be charitable.  I don't mean that he's willing to give away money, although he does; I mean that he comes to view other people, poor people, as human beings like himself ("fellow passengers to the grave"), worthy of his compassion and his help.  In Dickens' day, people still understood "charity" as being derived from caritas, or altruistic love of others.

The real statement of A Christmas Carol is that the worst of us can change.  No matter how evil we are, if we truly choose to do so, we can become something better.

I'm on thin ice here, because I haven't reread the book yet this year; but the really interesting thing about it is how "non-Christian" it is.  I don't recall that Scrooge changes because he's what we would now call "born again."  There's no mention of accepting Jesus as his savior.  Jesus is mentioned, if at all, in passing as a model of how a compassionate man would act.  Scrooge is "saved" because he chooses to change, and does change.  It is a story of personal redemption, after what must be the weirdest intervention in fiction.
Posted by hedera at 3:55 PM 7 comments: 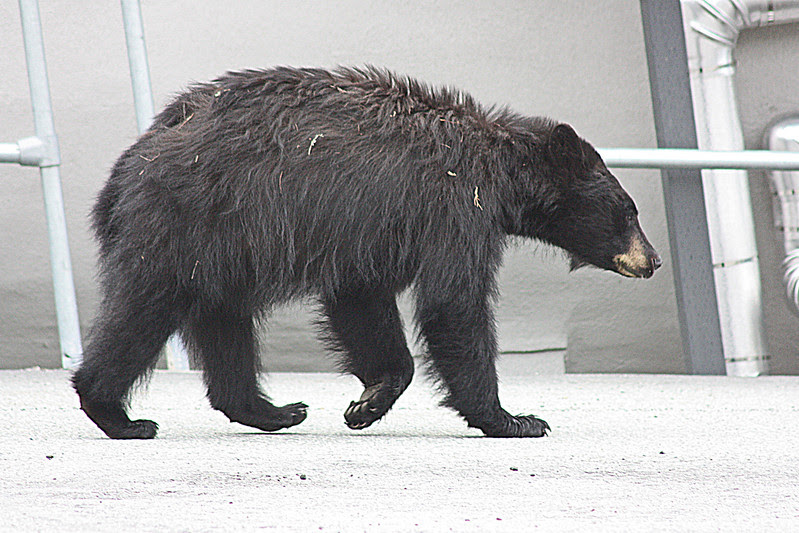 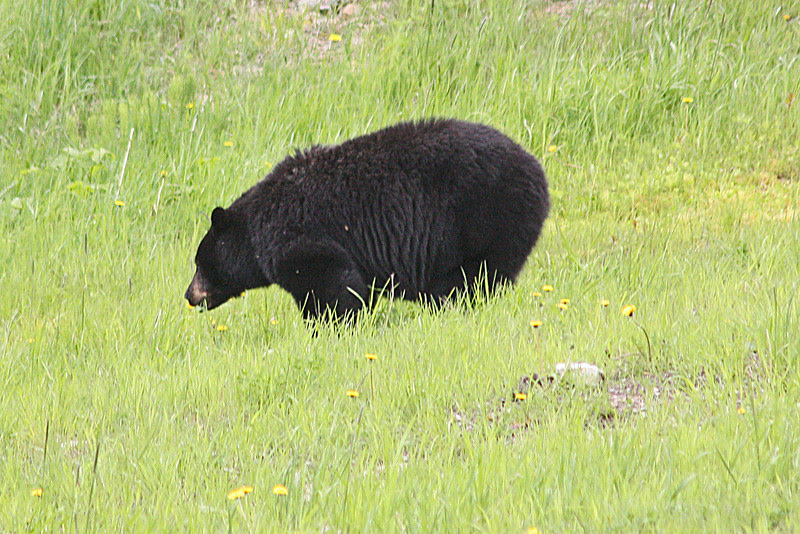 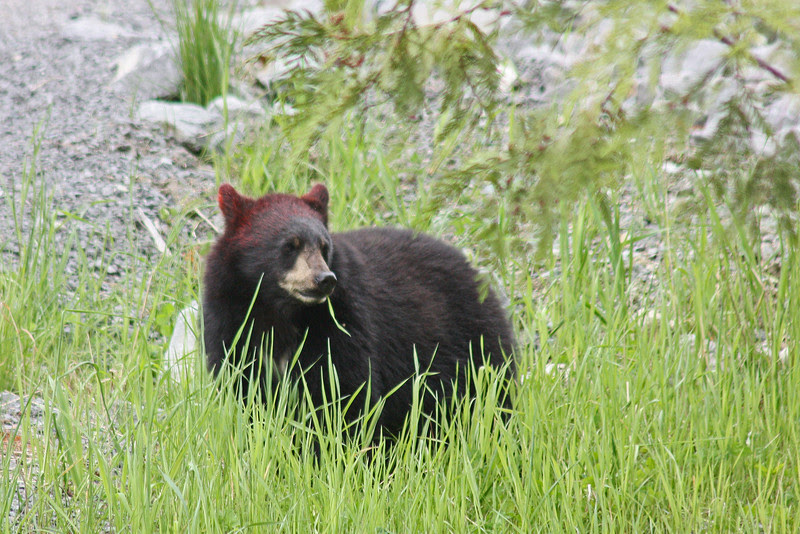 The rest of my bear photos are at my gallery Bears!.
Posted by hedera at 3:31 PM 3 comments: