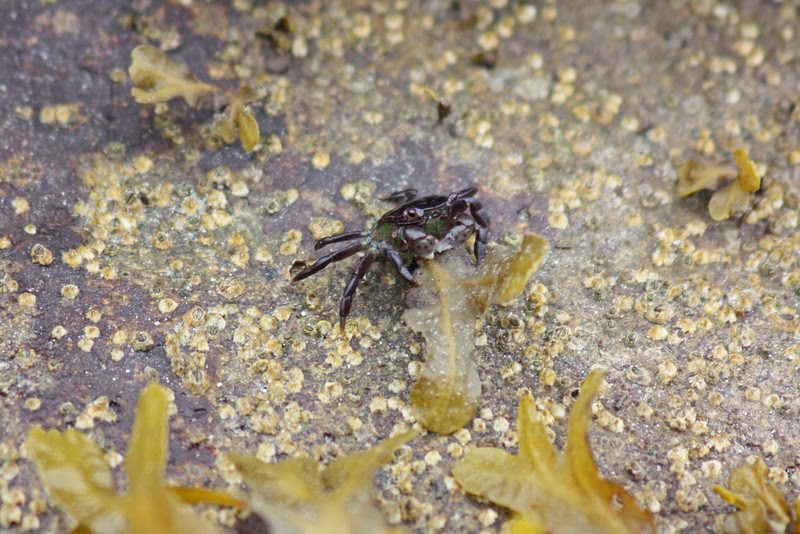 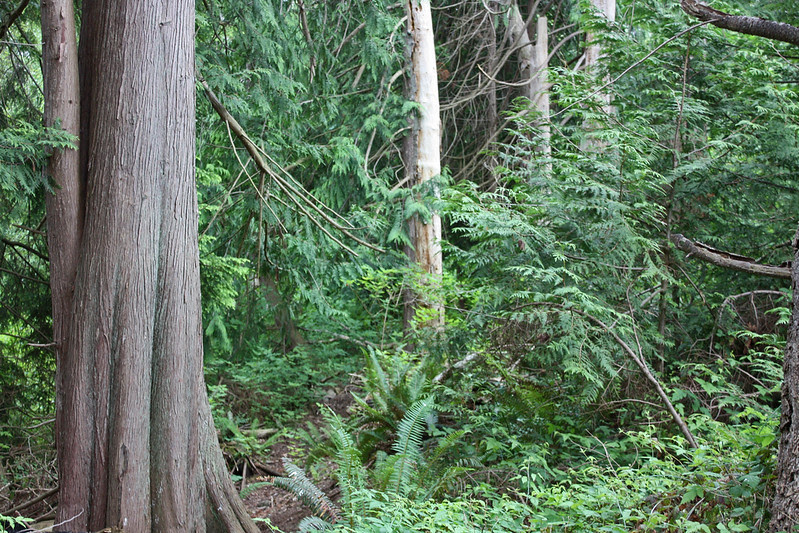 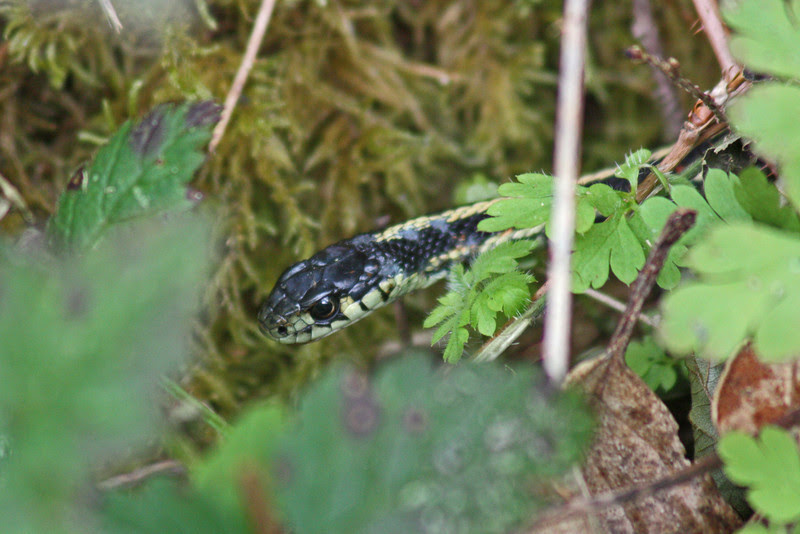 Around Powell River
Posted by hedera at 8:26 PM